Lydia Granger (’15) has enjoyed her time at Wheaton College, but it may just be the time she has spent outside of the classroom that has influenced her the most. As an International Relations/Spanish major, Lydia says that the college credits she earned through the AP courses she took while at Lansing Christian School, along with some summer courses, gave her the flexibility to pursue off campus programs and internships. Now entering her senior year at Wheaton, Lydia says her time studying abroad and her internship experiences have “provided some of the most amazing times of my life!”

Most recently, Lydia took the Spring 2017 semester off so she could pursue an internship at the International Justice Mission’s (IJM) headquarters in Washington D.C. Describing her work with IJM Lydia says, “I had the privilege of working with five sharp women from a handful of countries in the fight to end everyday violence against the poor, in three regional field offices. I was a piece of the greater mission of the 1,000+ people-powered organization in 17 field offices and five partner offices. IJM is a faith-fueled NGO that serves the world’s most vulnerable to violence, the poor, as it seeks to end impunity.”

“Ever since I learned of the overwhelming prevalence of modern day slavery in middle school, it’s been a matter close to my heart and in my prayers.”

Lydia’s responsibilities at IJM were varied and gave her invaluable hands-on work experience, but more importantly, it gave her the chance to work with an organization that is addressing violence and injustice against the world’s most vulnerable populations—something Lydia says she has been passionate about for a long time. “Ever since I learned of the overwhelming prevalence of modern day slavery in middle school, it’s been a matter close to my heart and in my prayers. Learning about IJM and how it approaches the overwhelming matter, with God as both a motivator and an empowerer to its work, I wanted to join in.”

Lydia’s work at IJM focused on Latin American countries and utilized both her training in Spanish as well as her coursework in International Relations. Lydia thanks the spanish program at LCS for inspiring her love of the language and says that the rigorous Spanish curriculum and small class sizes at LCS meant that she entered college “well ahead of the game.” Lydia credits the diligence and passion of her Spanish teachers with creating a program that allowed her to enter her college program “confidently conversational” in Spanish. These skills prepared her for coursework at Wheaton, her travels in Latin America, and her meaningful work with the International Justice Mission. 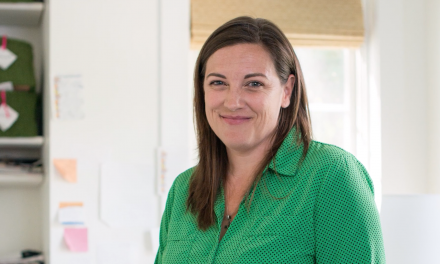 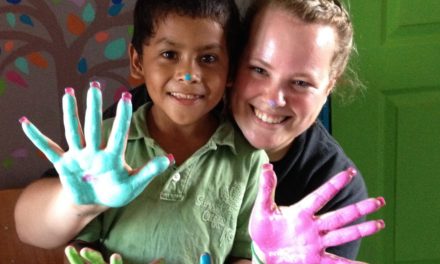 A Life of Service – The Legacy of an LCS Education 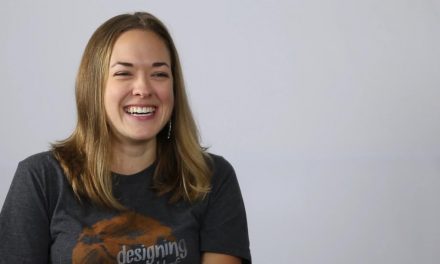