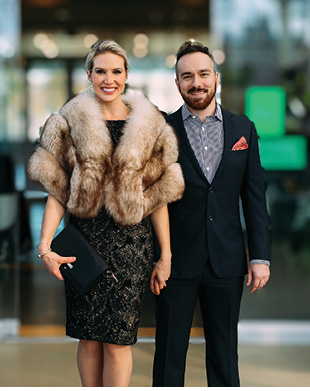 By her own accord, Katherine Blake Walsh (Moore) (’07) has a flair for the dramatic.

Katherine says that her singing career “supplied an abundance of thrilling experiences” and even earned her two Grammy Awards. But after a successful career in music Katherine made the unusual decision to completely change course and follow God’s calling to a career in law. For Katherine, law provides an opportunity to combine her tenacious tendencies and her passion for the theatric. As Katherine states, “Law has simply become the new stage on which I perform.” Currently studying for the bar exam, Katherine is looking forward to the opportunity to combine her experience as a musician and artist with her legal expertise by focusing on entertainment and right of publicity law.

Reflecting on her time at LCS, Katherine remembers Miss Somerville’s English class fondly and to this day finds some of her phrases and lessons coming to mind when she writes. Katherine also appreciates the friendships she made while at LCS, including two friends she communicates with almost every day “via a group text that has been going for over 12 years.” But it may be a connection she made in high school outside of LCS that has had the biggest impact on Katherine’s life after graduation.

In a story that went viral in 2017, Katherine, and her husband Kevin, shared how a providential phone call ten years earlier changed the course of both their lives. In an interview with People Magazine, Kevin shared that as a 17-year-old high school senior he experienced a severe depression that led him to consider suicide. In the article, he recalls that he was only moments away from attempting it when he received a phone call from an unknown number that ended up being Katherine.

Katherine and Kevin had developed a casual friendship a few years earlier at a Bible camp, and while both recalled the phone call was a pretty normal conversation, it let Kevin know that someone cared and gave him the courage to tell Katherine that he was thinking about taking his life. This bond led to a lasting friendship that many years later turned romantic, and in 2016, almost 10 years after that life changing phone call, Kevin and Katherine were married. After sharing their remarkable story online, Katherine and Kevin have been able to talk about their experience widely, opening up opportunities to work with important organizations like the National Suicide Hotline to provide hope and encouragement to others. 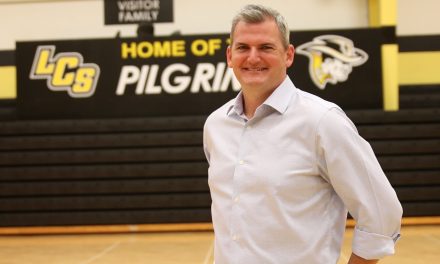 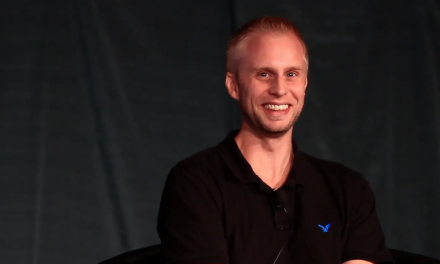 Andrew Huisjen (’01) – The Gift of Salvation