by Melissa Keeley, Director of Development

Since graduating from Lansing Christian School Brennan Woell (’08) has been following his calling to become an ordained pastor and work in local church ministry. Brennan says he always looked up to both pastors and teachers throughout his life, he wasn’t sure until he began studying at Concordia University in Ann Arbor which of these careers he would pursue. While Brennan wasn’t sure of his calling until college, he jokes that others may not be surprised by his choice to enter the ministry. “During spirit week my senior year, I borrowed one of my pastor’s clergy shirts to wear for career day, so I think it was pretty apparent to others before I even knew for sure myself.”

Thanks to the AP classes Brennan took at LCS he was able to finish his bachelor’s degree in three years and then enroll at Concordia Seminary in St. Louis. After completing a four-year program to be certified for ministry, including a year-long internship in Florida, he graduated in the spring of 2015 with a Masters of Divinity. Since that time, Brennan has served as the pastor of St. Luke’s Lutheran Church in Nuncia, MI. Being in church ministry has also meant he gets to spend a lot of time teaching and is grateful that pastoring in the local church has allowed him opportunities to serve others and God through both his areas of passion.

Although Brennan was a Lansing Christian School student for only three years of High School, he considers that time as being extremely impactful on his life and his faith. He recalls helping with the chapel program, discussions during Bible class, prayer groups as well as morning devotions, and faith conversations with friends. Thinking back on his time at LCS and how his faith was formed during those years Brennan says, “there weren’t very many aspects of high school that didn’t affect my faith. During my time there, I was challenged, stretched, and encouraged to grow deeper in my walk with God.”

Brennan’s time at LCS helped equip him to engage and transform the world for Jesus Christ and he sees the opportunity to live out that vision as he engages God’s world each and every day. “So often in the church, we can get trapped by the four walls of the church building, thinking that this is the only place God is present or at work. But that’s not true. God created this world and continues to work in it. One of our privileges as believers is to engage His world—caring for creation and sharing Jesus with those God has put into our lives. We are not isolationists, shutting ourselves away from the world. We are the light of the world, shining His light so that God would be glorified in and through us.” 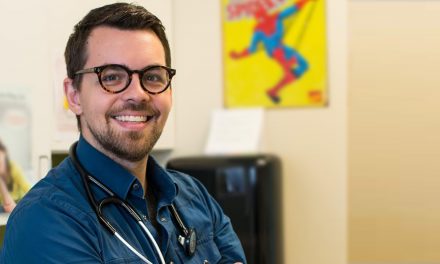 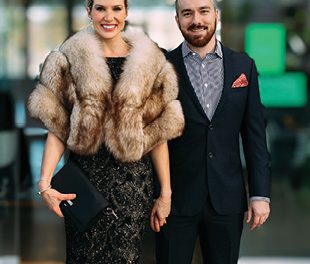 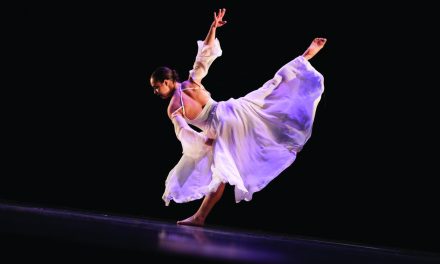