Senior Survival 2022 – Stranded in a Storm 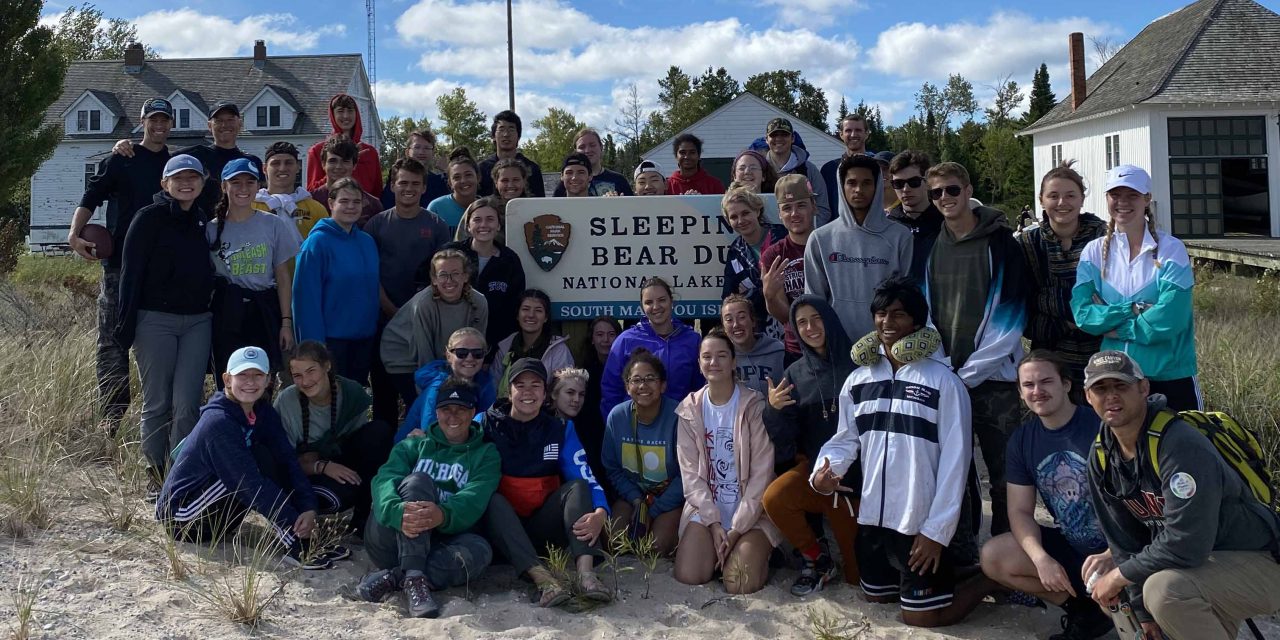 On the morning of Thursday, September 1st, 2022, 40 seniors from Lansing Christian School set out to survive a weekend on South Manitou Island, a remote island in northern Michigan with no running water, no electricity, and no cell service. Little did they know that their trip would be extended 24 hours longer than expected, and that the storm that delayed them would turn out to be a gift from God.

Senior Survival is a well-loved yearly tradition for seniors that began back in 2007. Seniors pack backpacks full of survival equipment, board a bus with chaperones of parents, teachers, and coaches, and head north for a ferry, which takes them 18 miles off shore to South Manitou Island. The adventure begins as soon as they step foot on the island with a 45-minute walk to the campsite – their gathering and sleeping place over the next two (or in this case, three!) days.

Lengthy hikes around the island and dunes, swimming in Lake Michigan, and late-night-into-early-morning campfires give students a special time to bond and dive deeply into conversations around life and faith. One of the highlights this year was a “Survivor-style” Fire Making Challenge, where students were provided with fire-making materials and challenged to be the first team to successfully build a fire and burn through their rope. The task was readily accepted and proved to be an incredible time of team building and fun! Other highlights of the weekend were Spikeball on the beach, a massive game of duck-duck-goose (you’re never too old!) and seeing the late-night Milky Way in all its glory.

The survival part of Senior Survival was taken up a notch this year when on the final day, after packing up camp and starting the walk back to the return ferry, they received news that the ferry was no longer able to run due to stormy waters and 14-foot waves. There would be no way off the island for another day. The seniors turned back to reset camp and make plans for the next 24 hours.

There was disappointment at first, but as they began to problem solve, what was initially disappointing and shocking news turned out to be the best part of the trip. The extra day brought the seniors together in new and unexpected ways as they pooled and shared food, rebuilt tents, and came up with creative solutions for extending their stay. Rangers on the island also came to the rescue by providing 40 meals they had in reserve for stranded campers.

“It ended up being entirely from God,” one senior explained. “If we hadn’t had this extra day, we wouldn’t have been able to work together and bond in the way we did. It also gave us an extra day to dry out our tents and equipment that had gotten wet the night before. The extra day was by far the best part of the trip, and for a lot of us, our favorite day.” 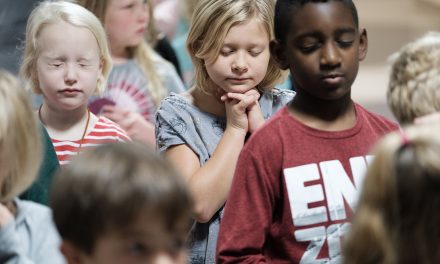 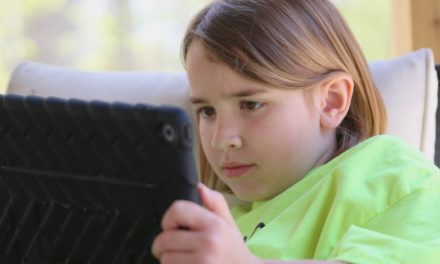 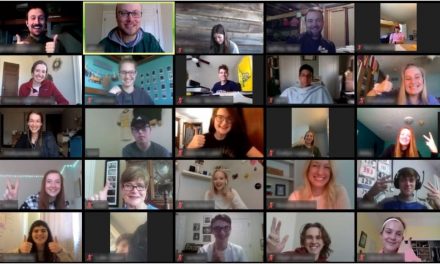 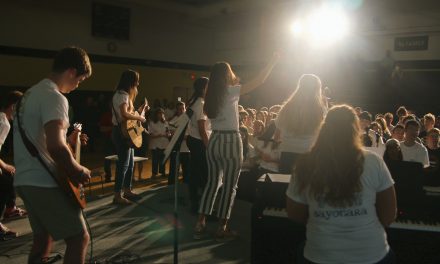